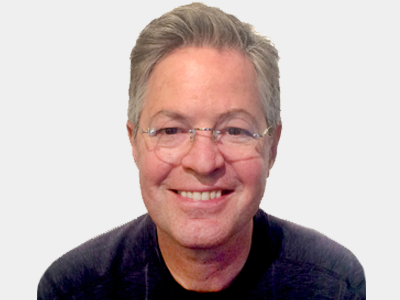 At the age of 16, John started to write songs with his fraternal twin brother Julio and then went on to start a cover band playing as a drummer/singer with Julio on lead vocals. For 4 years, John, Julio and 2 other members of the band called Cameon played the NY tri-state area. The band had a minor local hit called “Picture Perfect Girl” written by John and Julio. After Julio’s death in 1984, John decided to keep the music alive in Julio’s memory and went on to form another band called Cinema, which he fronted as lead singer. Cinema went on to appear on Ed McMahon’s Star Search in 1987. In the following years John kept writing original songs for his band and to hopefully place with other artists. A song John wrote called “Holding On To Promises” went on to win 3rd place in the Billboard Magazine Pop category. In 1995 he signed a development record deal with Elektra Records. A few months after the deal failed to progress, John had an epiphany walking down the street in his Forest Hills, Queens neighborhood. The idea was to start a nonprofit creating personalized songs for seriously ill children. John named it after a song called “Songs of Love”  that Julio wrote just 2 months before he died.Since 1996, the organization has reached out to nearly 25,000 children all across America. As a result of his work with Songs of Love, John has appeared on the Today Show, CNN, Dateline, 60 Minutes, ABC World News and NBC Nightly News. He also has appeared in magazines such as People, Parade, Biography, American Profile and the New York times.